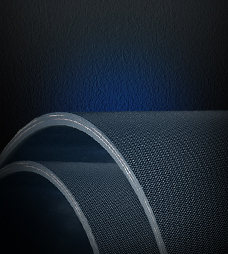 Overview of our company

Open Joint Stock Company “Belarusrezinotechnica” – is one of the largest manufacturers of rubber components within the Republic of Belarus. Established during the 1950s, the plant has enjoyed many years of growth. The plant’s current workforce is in excess of 2000.

Initial production was based on the manufacture of natural rubber components, rubber crumb production being introduced during this period. In 1958 the reconstruction of the plant started. As a result, a number of production units were put into operation.

Including, plants for molded and non- molded components and parts used for automotive and tractors manufacture. Hose and rubber drive belt production, together with polyurethane component manufacturing was also introduced at this stage of the factory’s development.
IFrom May 1994 the company became the joint stock company “Belarusrezinotechnica”.

At the present time there are six production units at the plant, each having independent
processes and their own range of rubber products.